Since its inception, the 4K have been partnering with the Bradman Foundation and been a significant contributor to the Coverdrive support program.

The Coverdrive program is a modified sports program designed to provide outdoors activities during school time for disadvantaged children attending public schools within the Southern Highlands. The Multisport program utilises activities to help teach and promote key social skills that facilitate successful classroom and social interactions. Coverdrive has been integrated into both Bowral and Moss Vale High Schools support unit curriculum as it has continued to develop and grow.

Coverdrive is designed for disadvantaged children aged 12 to 17 attending public high schools and aims to support those participants socially, mentally and physically.
In 2021, due to restricted travel (COVID), the number of sessions has doubled from 40 multi-sport sessions per year to 80. The additional 40 will be delivered on-site at Moss Vale High on Tuesdays, while Bowral High continues to receive their Thursday sessions at Bradman Oval. This change allows for increased time, care and dedication to each student; ultimately increasing the value and reach of the program. 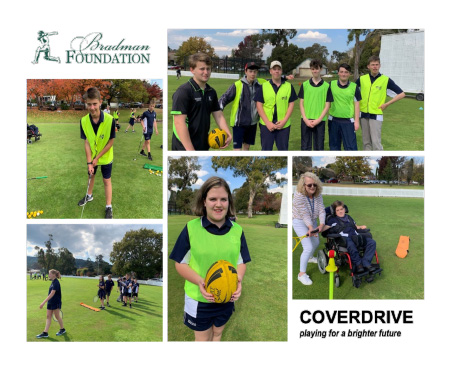 ASDESI was conceived by the 4K and Interchange Australia, based on 4K’s objectives of assisting children and young people with special needs in the Wingecarribee Shire.

Since ASDESI’s inception, the 4K has been funding the ASDESI support Program and Interchange Australia has been providing services required to meet clients needs as well as the needs of their families.
The combination of the 4K’s funding of the model and Interchange Australia’s experience in developing, implementing and coordinating services for children with special needs has been very successful with many families receiving assistance annually since its inception and continually increasing. All funding received by the 4K is directed towards service provision and Interchange Australia is responsible for the associated administration expenses in providing services to clients.
The objective of the ASDESI program is to provide holistic, person-centred services to young people with ASD and their families/carers. The ASDESI program empowers these families by optimising their abilities and capacity to participate in everyday community life and be their best selves.
The target group are families who are raising a child with an Autism Spectrum Disorder, with programs being provided to support families to maximise their capacity and resilience when raising a young person with the diagnosis of an ASD. Using a strengths-based family-focused model, trained practitioners work with families to identify ASD-related challenges and support each family to develop collaborative strategies to manage these challenges. 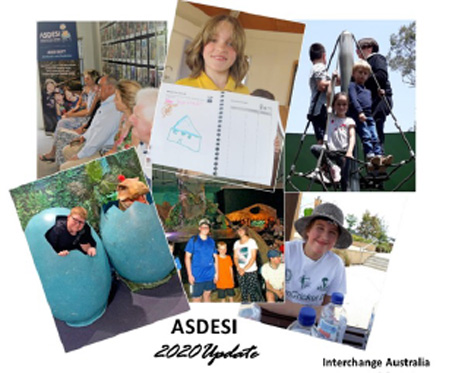 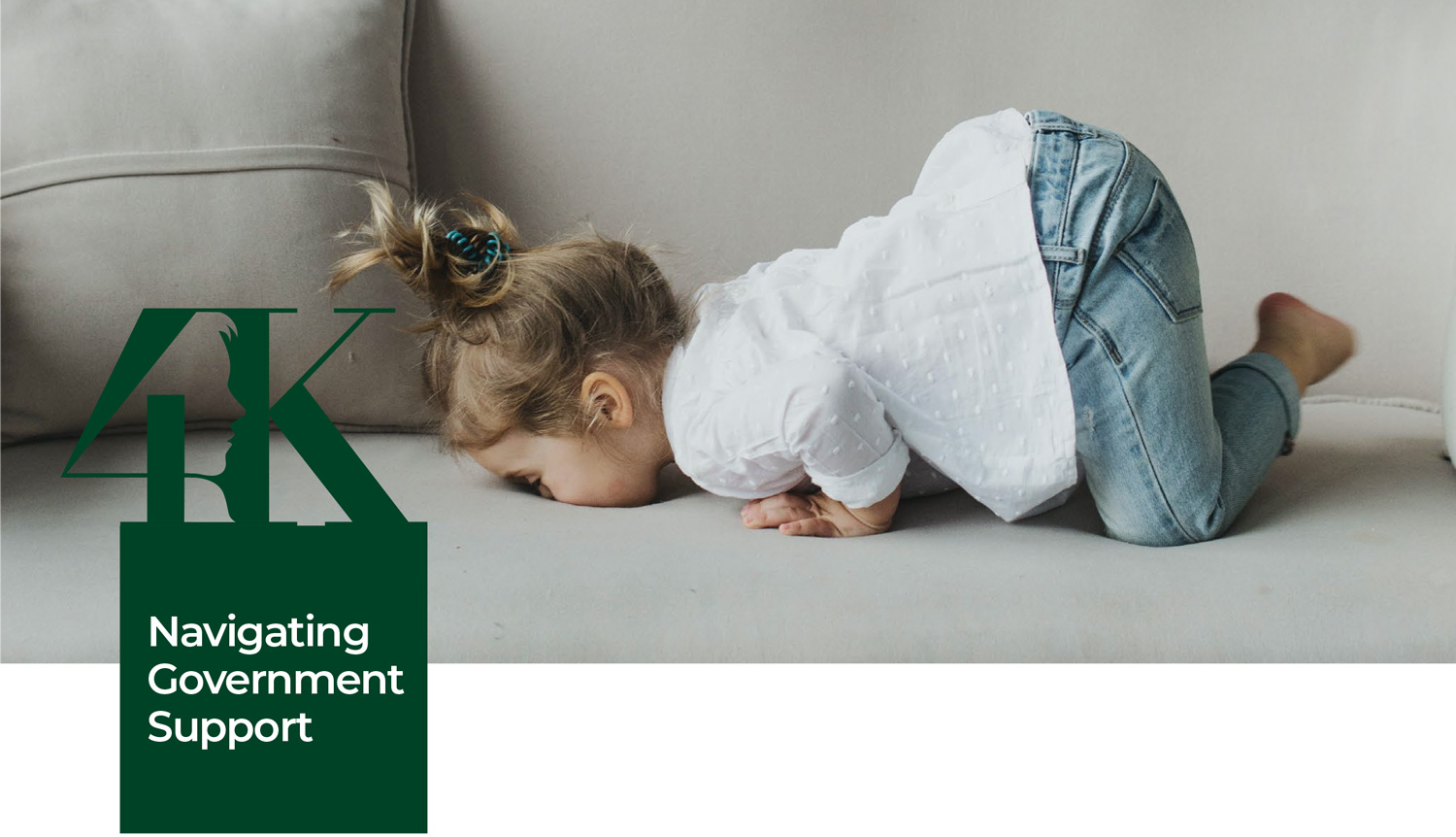